The following nonconfidential brief project summaries are presented below to
demonstrate just a few of the various types of projects that our scientists have
successfully completed.

Developed a novel series of CB2 antagonists with an academic collaborator using a structure-based approach. 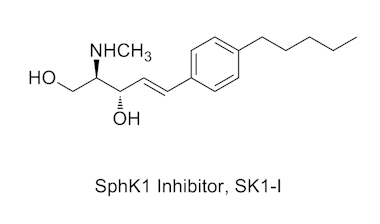